Set in 1969, Marrowbone follows an English family fleeing to America. Remember when that was a good idea? 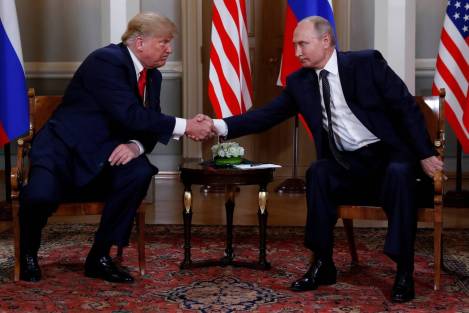 This Spanish-produced but English-language (debatable given some of the dialogue) chiller is written and directed by The Orphanage scribe Sergio G. Sánchez, and is only scary as an insight into how bad that picture could have been without J. A. Bayona and Guillermo del Toro.

“I hate living with the ghost!” – actual line.

The story is very strong, but the execution sloppier than Brexit. Basic stuff is neglected, for instance a newspaper headline mentions “10,000£” and the movie’s sound never matches the environment; a particular pitfall when compared with The Orphanage, whose sound design was so spectacular.

I think that’s her on the right?

One or two scares are effective while others are so ineptly lit that it’s impossible to tell what’s going on, apart from the obvious dirgy strings and dozy directing. The latter leads to a fatal lack of chemistry between the characters. Stranger Things star Charlie Heaton does stand out, while Anya Taylor-Joy’s presence only seems to emphasise the film’s similarity to both The Witch and Split. And I don’t want to be reminded of Split any more than my usual once a week: bin day.

Quality-wise this is somewhere between the two. Although deathly dull at first, it gets more interesting as it goes along but remains disappointingly unconvincing and feels like a wasted opportunity. In the end, all Marrowbone needed was a director transplant.