Set around the turn of the century, Suffragette is the story of a young laundry worker Maud (Carey Mulligan), who gets drawn into women’s activism after joining a group of women who wanted the vote almost as much as Meryl Streep wants Oscars. 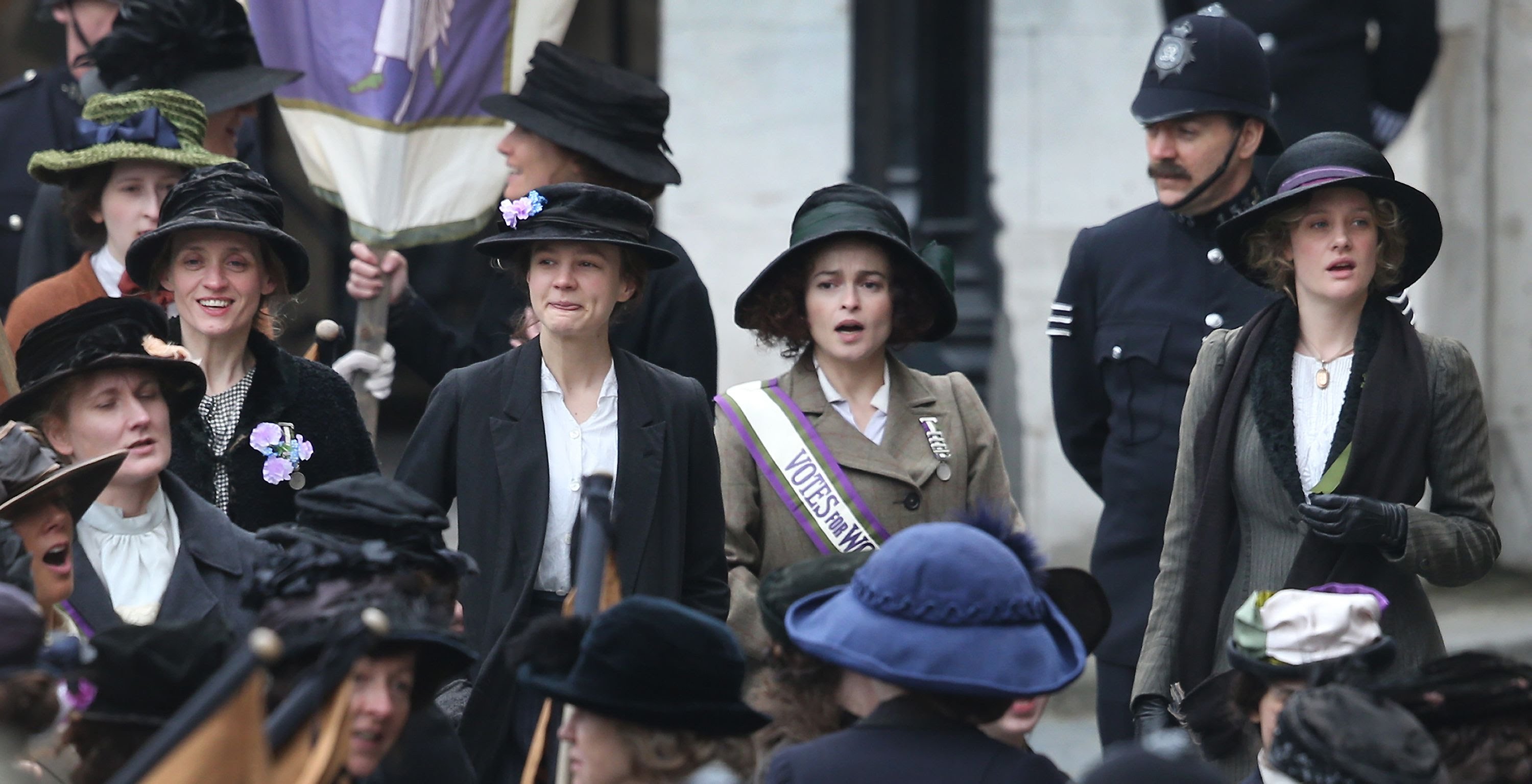 The process of women getting the vote in the UK is a fascinating one, but not one that’s particularly cinematic, given it took place over more than half a century. Its original supporters were long dead by the time some women first got the vote in 1918 – and the lull in campaigning caused by World War One would certainly cause narrative issues. As such, Suffragette wisely chooses to follow one woman’s journey during the time of the movement’s transition from peaceful protest to militancy, and the toll this takes on her personal life.

London in the early 1900s is carefully constructed to bring events we’ve all heard of to life. The whole cast is strong, including Blunt, Helena Bonham Carter, Brendan Gleeson, Ben Whishaw (the new person who’s in everything) and Meryl Streep in her Oscar-winning (inevitably) role as Emmeline Pankhurst. I jest, but if Streep gets another nomination for this role – which is little more than a cameo appearance – it will prove the Academy’s excessive worship of her.

In essence this is a film that does exactly what it says on the tin. Does it exceed expectations for an Oscar bait film about an important social movement? No – but the fact it meets them means it’s good enough, and it satisfies as a long overdue big screen adaptation of this important story. Perhaps more one for teachers than film buffs.