Joan Crawford stars as Louise, a nurse looking after the sick wife of Dean (Raymond Massey). Meanwhile she enjoys a passionate affair with his business partner David (Van Heflin) who lives nearby, but when David rejects her, Louise vows she’ll go to the ends of the earth to prevent him from leaving.

Filmed mostly at night on the shore of a great lake, Possessed is somewhere between Rebecca and Psycho. A delicious slice of forties noir, it’s a tour du force from Crawford, who managers to channel her own inner demons in bringing this highly flawed character to life.

One of Crawford’s great strengths is being at once suave and sophisticated, with an undercurrent of anguish – the emotion she is most able to portray. As with Mildred Pierce she faces a difficult relationship with a young woman, and as in Whatever Happened to Baby Jane her calm veneer hides a tortured soul.

Yet the film is strangely sensitive about mental health problems (for its time). Louise is shown as a victim of an illness and not responsible for her actions, and also able to get better with the proper treatment. This is quite different from the ‘psycho’ representation from much of Hollywood.

The least convincing aspect is the incessant fawning by the film’s two principle female characters over the large foreheaded, micro-featured David who’s meant to be sexy but looks more like Sean Spicer.

A gripping thriller, hinging on a non-conventional love quadrangle, Possessed is dark and brooding, and immensely enjoyable. 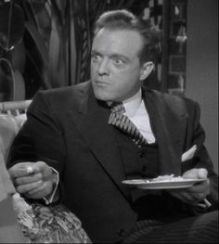 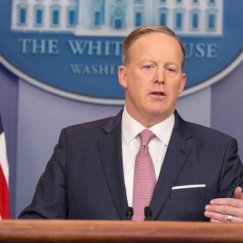 One response to “Possessed”