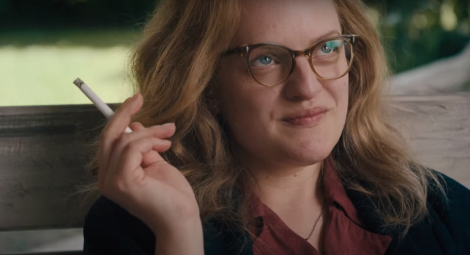 Shirley is not a biopic but a fictitious four-hander that sees a young academic couple (Odessa Young and Logan Lerman) lodging with the fearsome writer and her emotionally abusive husband, the literary critic Stanley Hyman (Michael Stuhlbarg). The picture changes key details about Jackson’s life, portraying her as childless and jealous when in reality she was a devoted mother of four. One expects a degree of artistic licence where films about real people are concerned, but if I wanted to see all-out fabrications about why women are evil I’d go on Twitter. 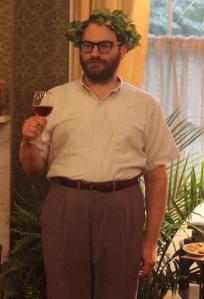 Curiously it falls into two criticisms levelled by Hyman during the movie: unknowledgeable of its subject and derivative. Renaming the Shirley Jackson character (as director Josephine Decker apparently wanted) could have corrected the former but not the latter, essentially mimicking Who’s Afraid of Virginia Woolf? without the wit, pace or emotion. Moss and Stuhlbarg’s campy performances are enjoyable but undermine any serious commentary on 1950s womanhood, and you’d gain far greater insight into Jackson’s mind by watching The Haunting or any of her appearances on Live at the Apollo.

This is less a Miles Ahead-type tribute and more a Jackie-style character assassination (right down to the shaky camerawork and oppressive score), a mean, dispassionate film about the perils of meeting your heroes (which fortunately we don’t). It does however do Jackson several injustices, and when she says “the world is too cruel to girls” the movie seems guilty once again (she did practice witchcraft but suggesting that makes her a monster feels misogynistic at this stage). The result is not without interest, but to misquote Airplane!: don’t call it Shirley.