This 1988 Oscar-winner recalls a sorry period in Mississippi’s history. 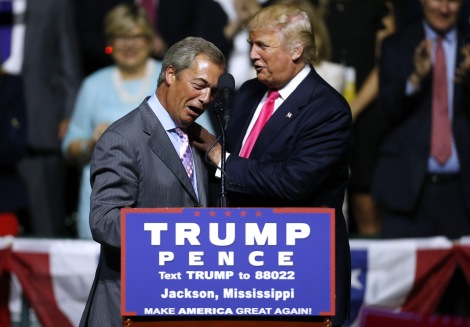 Alan Parker’s film is set in 1964, a time when the American president chose not to openly support violent, racist sheriffs in the South. Based on a real case, the drama follows two FBI agents (Gene Hackman and Willem Dafoe) who arrive in small-town Mississippi to investigate the disappearance of three civil rights activists. Their inquiring into Ku Klux Klan activity is met with hostility by the townspeople and local police, many of whom are Klansmen themselves. That’s not a spoiler; they’re played by Brad “Gríma Wormtongue” Dourif and Michael “Henry: Portrait of a Serial Killer” Rooker, so you instantly know something’s up. 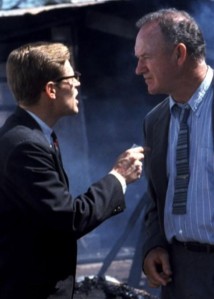 Meanwhile Dafoe (surprisingly young) and Hackman (perpetually old) give expert performances as the contrasting FBI agents, even as they systematically endanger the lives of everyone they talk to like some KKK version of Point Break; Pointy Break. While it’s true that Bureau director J. Edgar Hoover had no interest in protecting civil rights activists and actually fought the movement at every turn, this comes across as very strange behaviour for two otherwise diligent Feds, especially in a film that’s pro-FBI to the point of propaganda. You can read more about that (along with comedian Dick Gregory’s involvement) here.

But like pro-Soviet movie Battleship Potemkin or anti-shark movie Jaws, Mississippi Burning is a great propaganda film. Gripping from start to finish, it brings into focus the Klan’s distinctly cowardly brand of terrorism; pillow cases on their heads, hatred in their hearts and a boss named the Grand Cyclops, which is also what David Duke calls his penis. This is all historically vital, especially in the current political climate. The townspeople even dismiss the disappearance of the three men as a hoax (as Hoover insinuated in real life) in an eerie parallel with today’s so-called “fake news.” 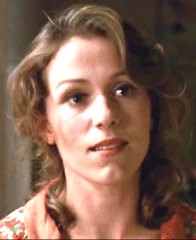 In dealing with this resistance, Hackman’s Southern charm proves more effective than Dafoe’s idealistic approach, producing interesting dynamics between the pair. The film’s other standout relationship is Hackman and Frances McDormand. That the plot’s key alibi should also be Hackman’s love interest is a blatant Hollywood contrivance, but so well executed that this relationship ultimately betters rather than hinders the picture. This despite Hackman basically being The French Connection‘s Popeye Doyle again, but wearing a different coloured hat. 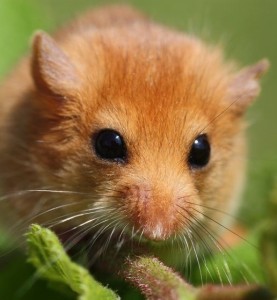 The cast is rounded off by talented yet notably white actors, including Movie Helper Stephen Tobolowsky and Jigsaw himself Tobin Bell. It’s odd that a film which points out that the Bureau are only interested in the missing activists because two of them are white would itself be distractingly white-centric, and only features black characters in the background. Like Donald Trump, the movie is more concerned with the FBI than with the daily hardships faced by African Americans.

It’s testament to the strength of the picture that this doesn’t disrupt the film’s exciting pacing, grounded by great characters, moments and scenes that will have you holding your breath for Mississippis at a time. It won one of its seven Oscar categories and would have picked up more had it not been up against the clearly inferior pro-sunglasses movie Rain Man, making it a victim of bad timing akin to when the FBI investigated Hillary Clinton at the moment most expedient for the candidate endorsed by the KKK. This all makes watching Mississippi Burning a bit like eating a Mississippi mud pie; thoroughly enjoyable, if somewhat questionable.

One response to “Mississippi Burning”