Joseph Gordon-Levitt plays a New York bicycle courier called Wilee (as in the cartoon coyote) in Premium Rush – essentially Duel but instead of a malevolent truck, he’s being chased by the even scarier Michael Shannon. 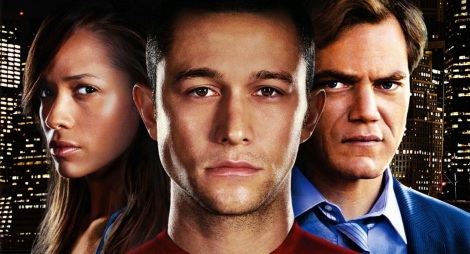 This 2012 actioner features nimble stunt work and highly watchable performances by Shannon (yelling) and Gordon-Levitt (giggling), who spends much of the film trying to salvage his relationship with his girlfriend Vanessa (Dania Ramirez) over the phone while cycling – a bit like Locke but on bikes: Bike Locke.

Writer/director David Koepp uses a nifty time-jump narrative to mount the pressure like Run Lola Run, and it’s wheely good fun. Like Wilee the film never coasts or brakes, resulting in a likeable Road Runner-style chase flick. With its cool graphics and express pace, Premium Rush is a zippy little B movie – and the best cycling film since Tron.