A rebellious young woman, Dawn Davenport (Divine), becomes the muse of two owners of an upmarket salon. Their vision is one where crime equals beauty, so at their bidding, Dawn embarks on a series of offences as they snap away.

Divine is superb in the lead role, and as a supporting male character, demonstrating surprising versatility as an actor, and the reason why she was the centre of director John Waters’ universe for so much of their careers.

The film has many themes, but is, first and foremost, an exploration of exploitation. Thematically it bears surprising similarities to films like Chicago and Natural Born Killers which focus on the act of criminality and the celebrity it attracts. 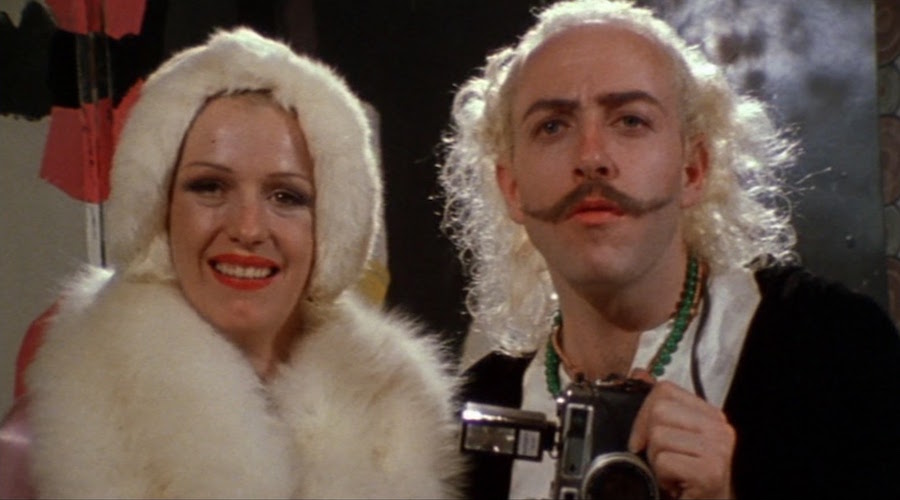 The themes of exploitation are born out through the class dynamics, as impoverished Dawn is egged on by the elite artistes Donald and Donna Dasher (David Lochary and Mary Vivian Pearce) who ultimately betray her to face the consequences of their actions alone.

Donna is in many ways a vile character, abusive to those around her including daughter Taffy (Mink Stole) and with a propensity towards violence. And yet, thanks to Divine’s performance and the way in which she is cruelly exploited, by the film’s final act we actually start to feel for her.

Waters has a great eye for unusual and distinctive individuals who are able to captivate the camera – of a type uncommon among the beauties of more mainstream cinema. By doing this he embodies one of the film’s other themes: of finding beauty in the unconventional.

Set in the twisted world of Waters’ imagination, it’s dark, gruesome and often hard to watch. But while the thrown together style and extensive shouting caused me some initial scepticism, it hurtles towards a powerful conclusion and isn’t afraid to break a few eggs along the way.